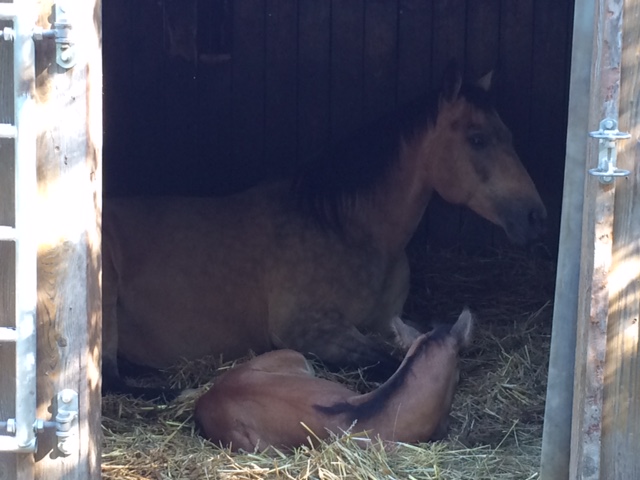 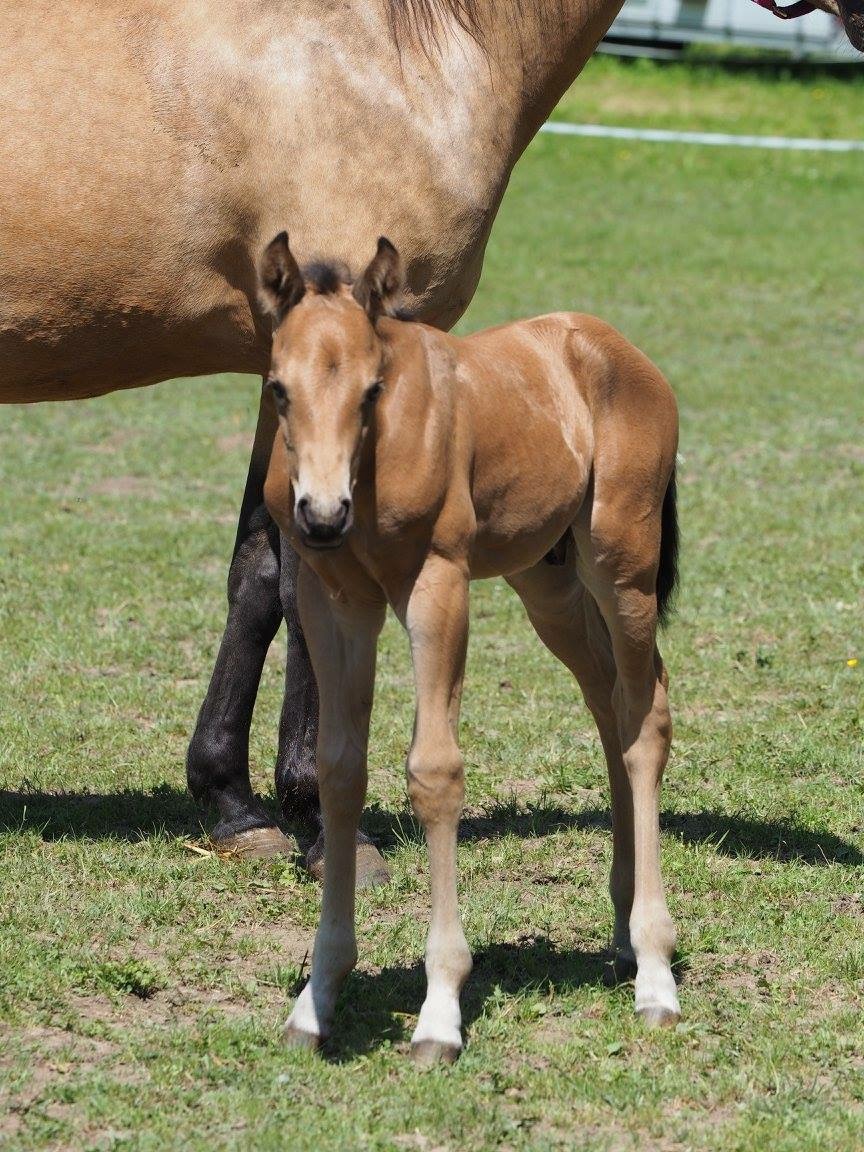 The mother is a direct Shining Spark daughter, my SHINING SUMMER REINS. She has earnings over $ 7,000 in Team Penning in USA. She already has a Smart Spook son, who is very promising under the saddle for the big reining sport.

Father is the world-known SMART SPOOK 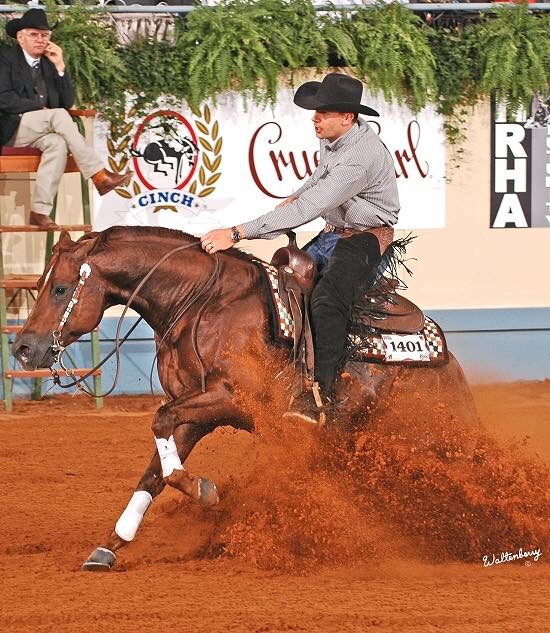