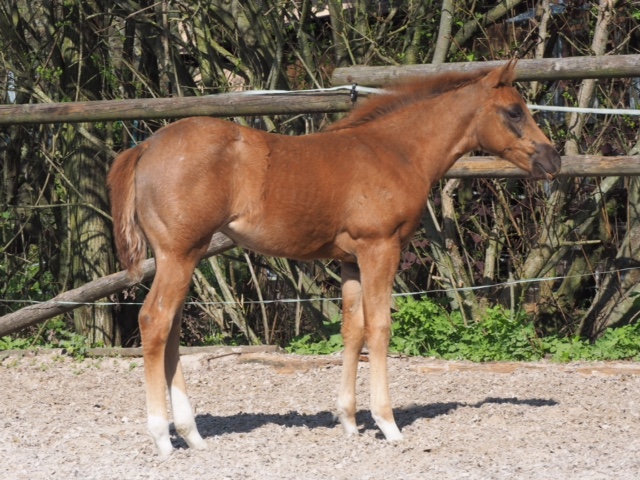 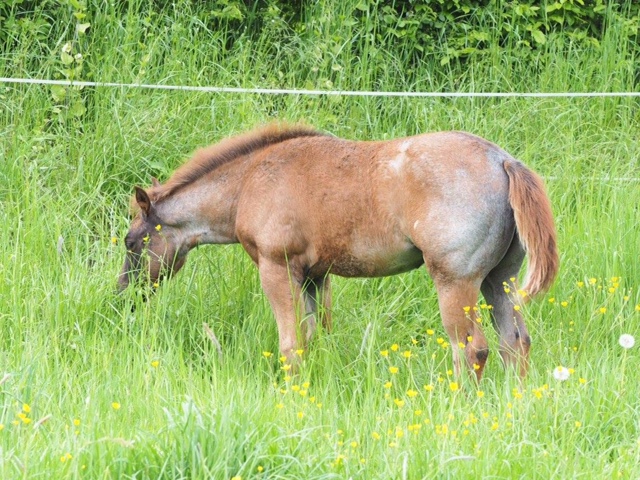 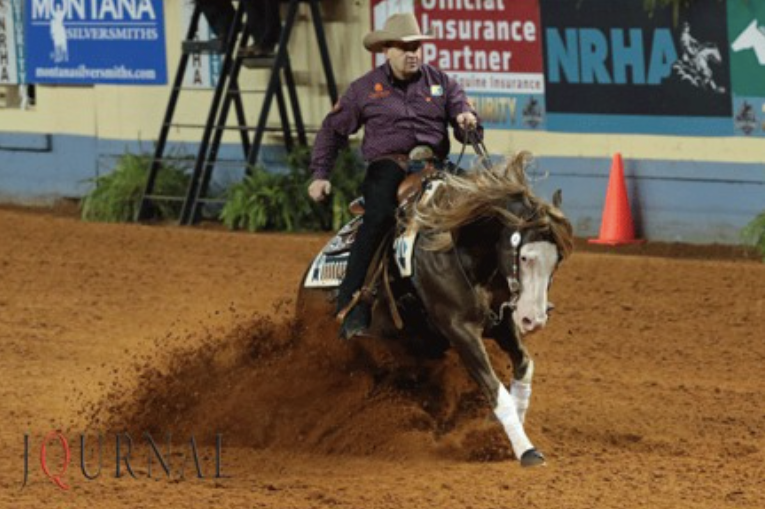 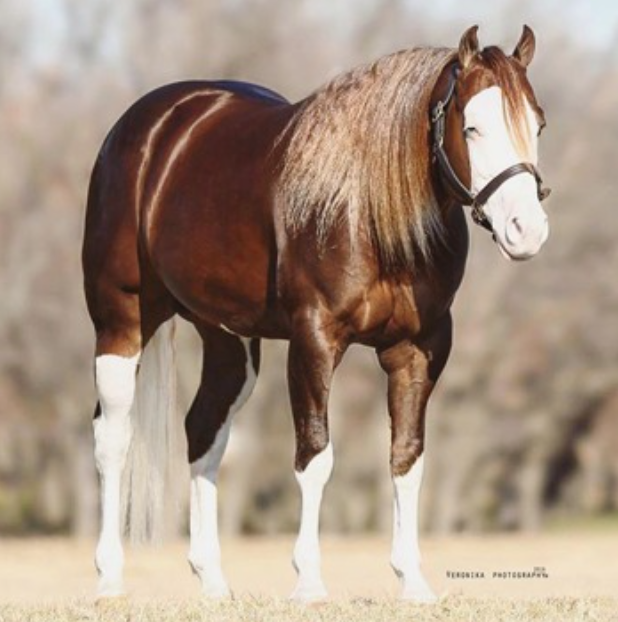 This phenomenal stallion has been turning heads ever since he first walked in the show pen. He is a blue blood through and through, sired by NRHA Open Futurity Champion Gunnatrashya. His dam, Snip O Gun, is an NRHA All Time Leading Producer, with offspring earnings of $693,000+. Shown by Franco Bertolani, Inferno Sixty Six will continue his lucrative show career in 2016.
Due to an amazing response from the reining industry, Inferno Sixty Six will stand to a limited number of mares in 2016.