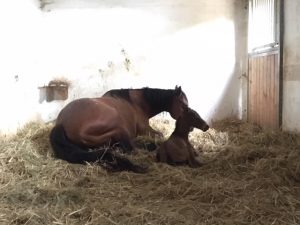 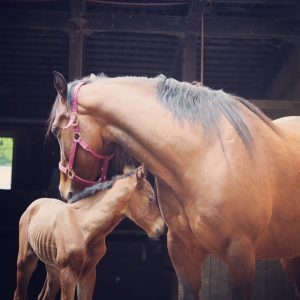 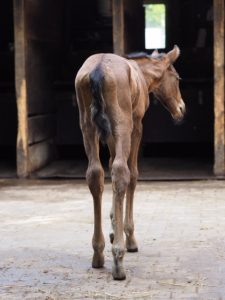 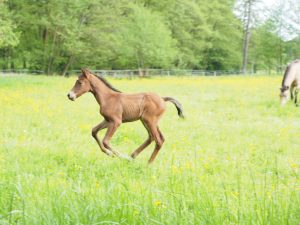 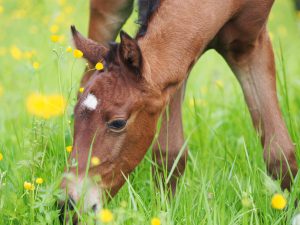 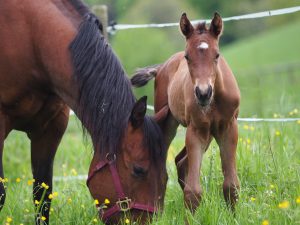 A very beautiful, good minded son of DUN GOTTA GUN. He has lots of talent under the saddle!

He is in training with Josefin Lintner in France – HorseAcademy in Mooslargue -. 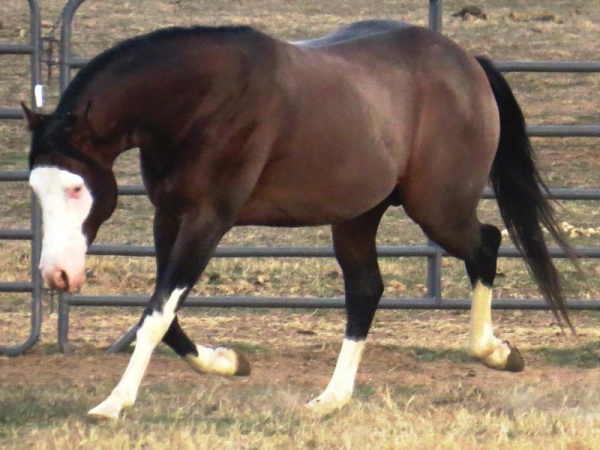 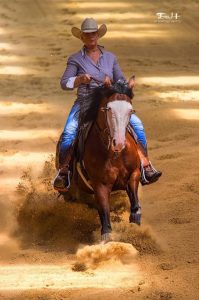