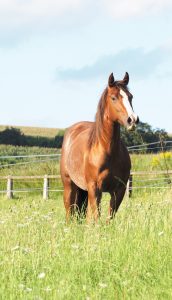 Smart N Whiz is a dreamstool from 2015, which leaves nothing to be desired by its origin, as well as by its optics.

Pregnant from Jacs Little Sunrise for 02/2020

Her father is the quarter horse legend SMART CHIC OLENA, who had to be euthanized on 24 June at the age of 27 years.

The mother of Whizzy is a direct TOPSAIL WHIZ daughter. MS GENUINE WHIZ.
She is NRHA Money Earner and Producer over 50,000 USD 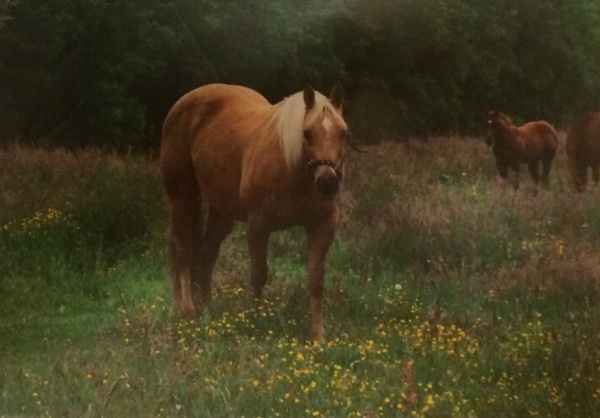 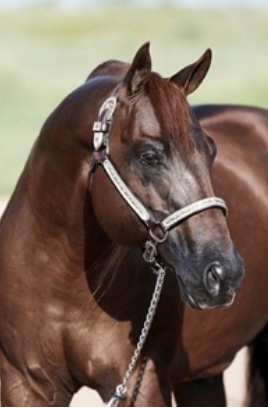