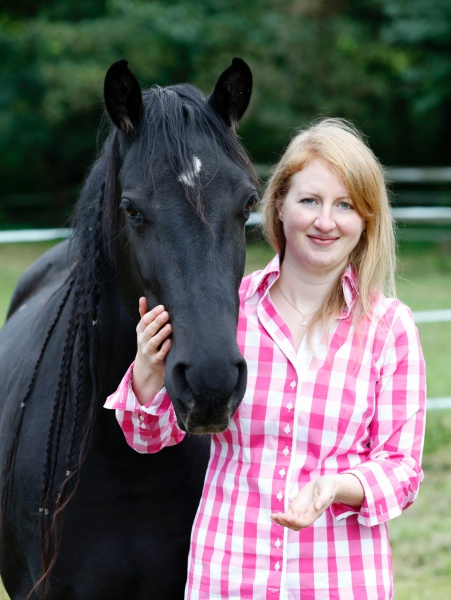 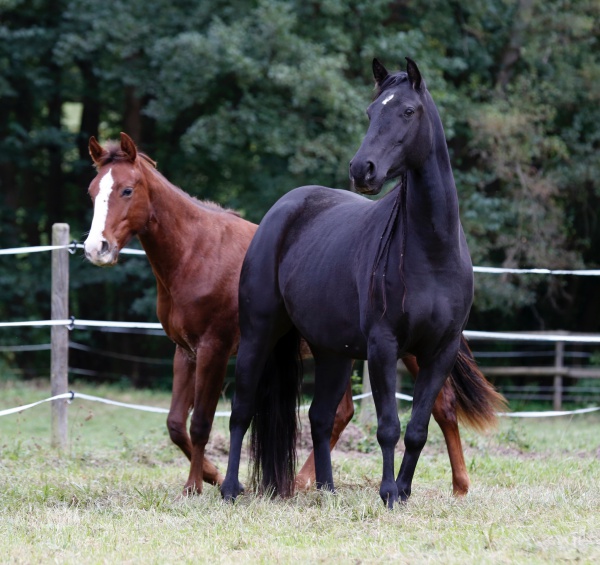 Crome is a very sensitive, correctly built mare with a heart like no other horse has it. She was 3 months in training with Grischa Ludwig and showed a lot of talent for the Reining Sport.
Due to an injury I took her out of the training.
I take Crome because of its excellent paper and its very correct physique in 2016 in the breed.
Crome is supported for May 2017 by the Million Dollar Sire Spat Olena.
I look forward to their foals!

Her father is Cromed Out Mercedes 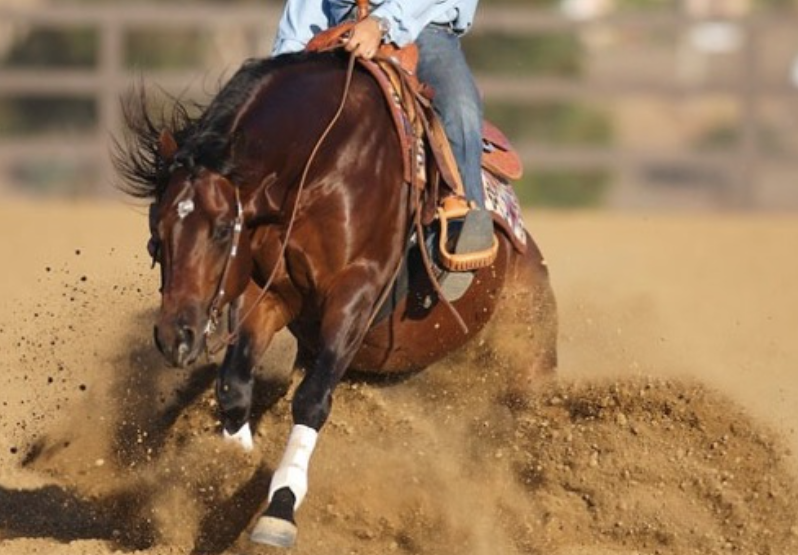 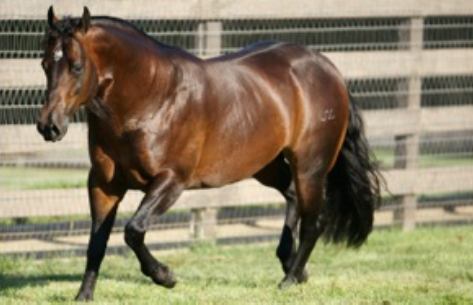 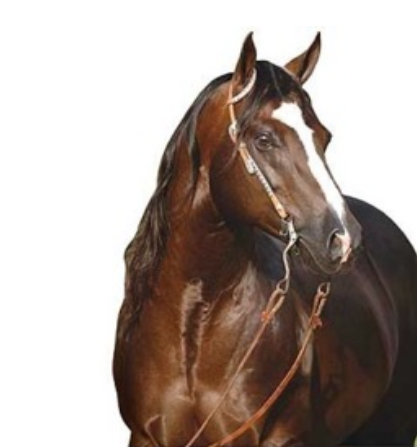 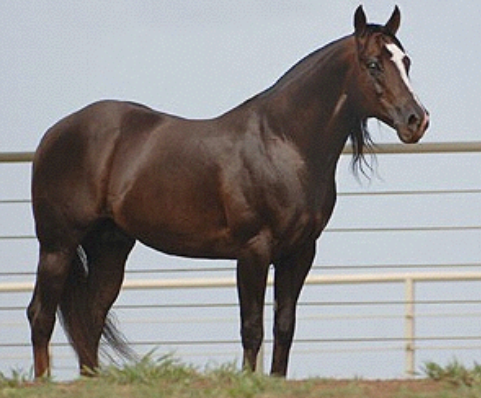 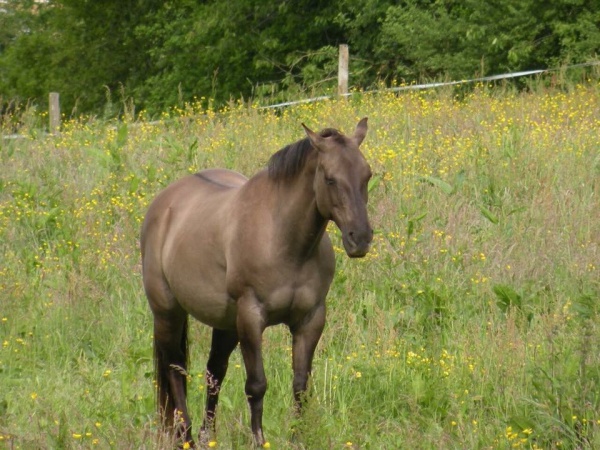