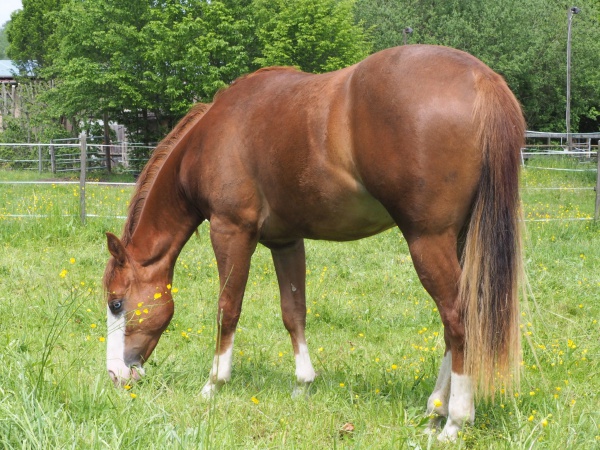 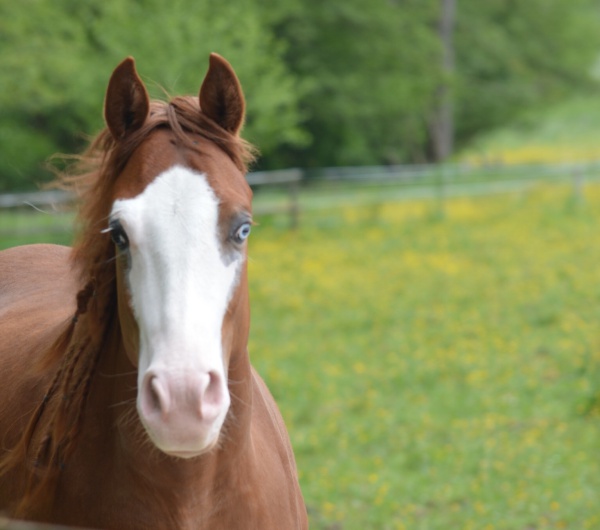 Hope is double registered: AQHA & APHA
GBED, HERDA, PSSM, EMH und HYPP N/N tested
NRHA Euro Futurity & Derby paid NRHA Germany start entitled.
Hope is a very correctly built young mare, which by her very charming character conquers everyone’s heart.
Hope has the first place in the age class of the yearlings in the OPEN of the AQHA Halter Show in August 2015 in Bitz on the plant of LQH.

Her father is the unique stallion COLONELS LONE GUN, who, despite his very difficult birth and rearing without his mother, has been successful in the sport. 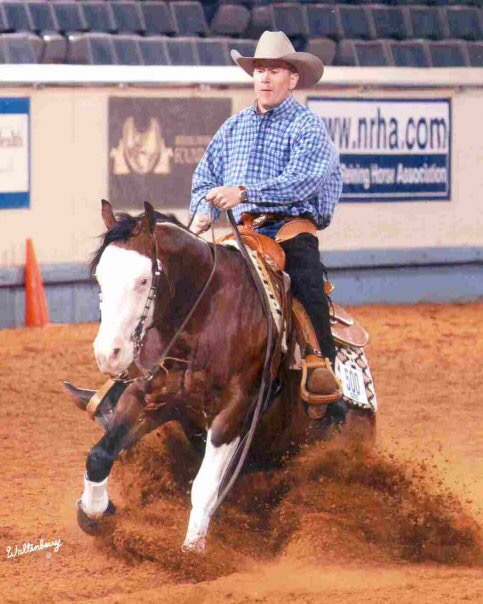 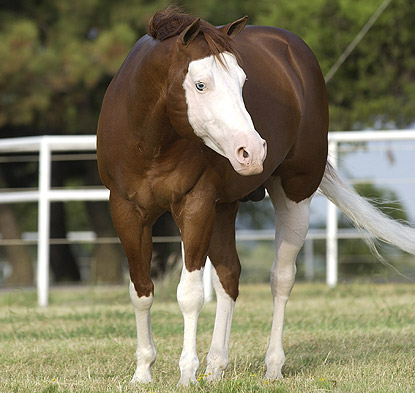 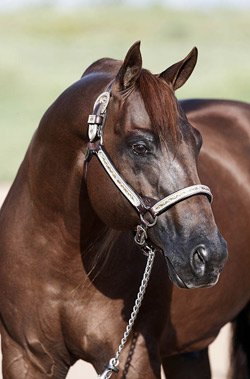